Home /
ACT /
Eisteddfod alive with the sound of…. pianos!

Eisteddfod alive with the sound of…. pianos!

THE 2022 piano section of the Australian National Eisteddfod has attracted a record of more than 400 entrants from the Canberra region, Melbourne and Brisbane.  Piano Eisteddfod, Main Hall, Ainslie Arts Centre, Elouera Street, Braddon, Thursday, August 25 to Sunday, August 28. The highlight will be the Open competition on August 28, with eight performers from all over Australia competing for a first prize of $2000.

CANBERRA Youth Theatre’s recently announced Emerging Playwright Commission is now open to submissions by  emerging playwrights keen to create a new full-length work that brings the voices and stories of youth to the stage. Applications to canberrayouththeatre.com.au close on September 11.

THE ANU School of Music is hosting the Margaret Smiles Associate Musician Prize for Pianists 2022 Finals in the Larry Sitsky Recital Room, 6.30pm, on Thursday, August 25, open to the public.

The post Eisteddfod alive with the sound of…. pianos! appeared first on Canberra CityNews. 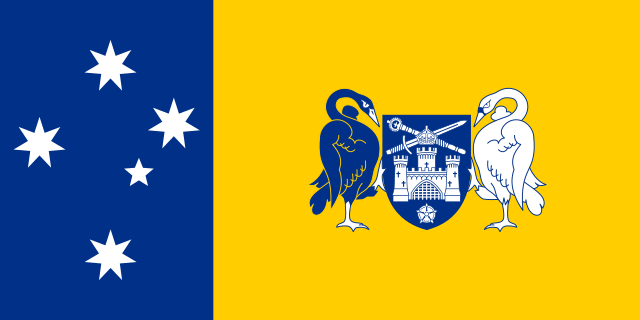 Fine singing in an of insight into music of... 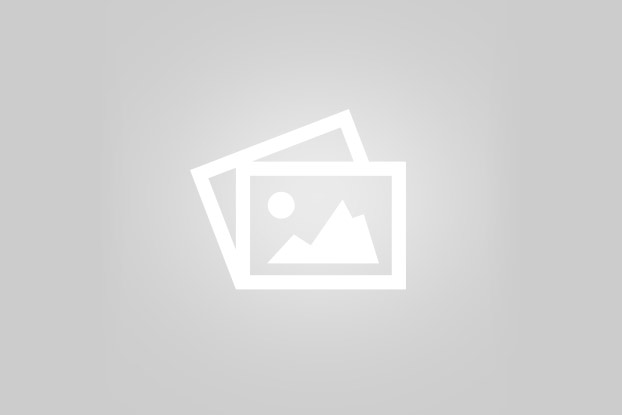